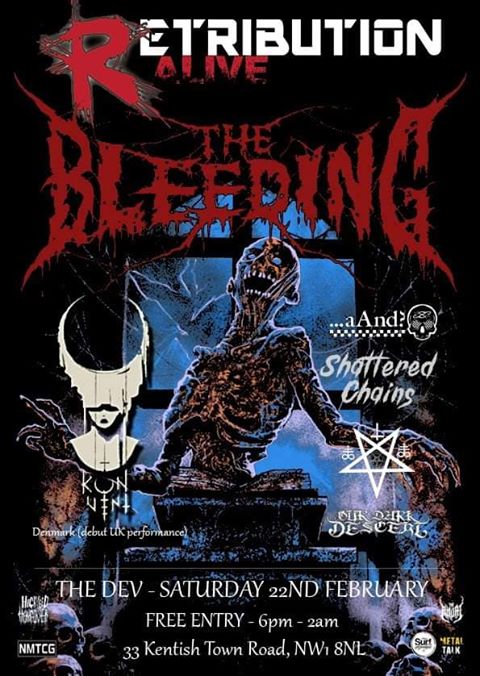 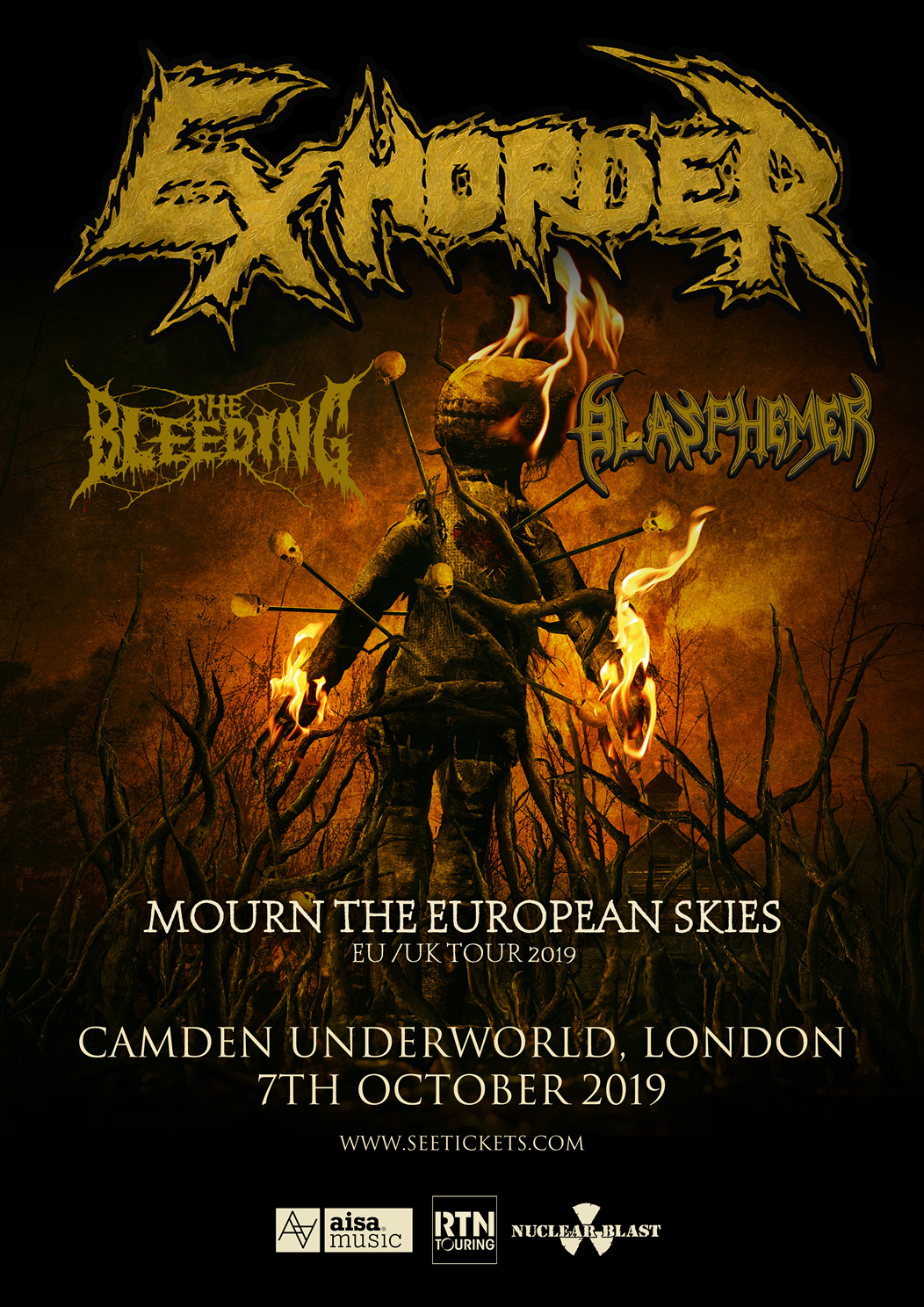 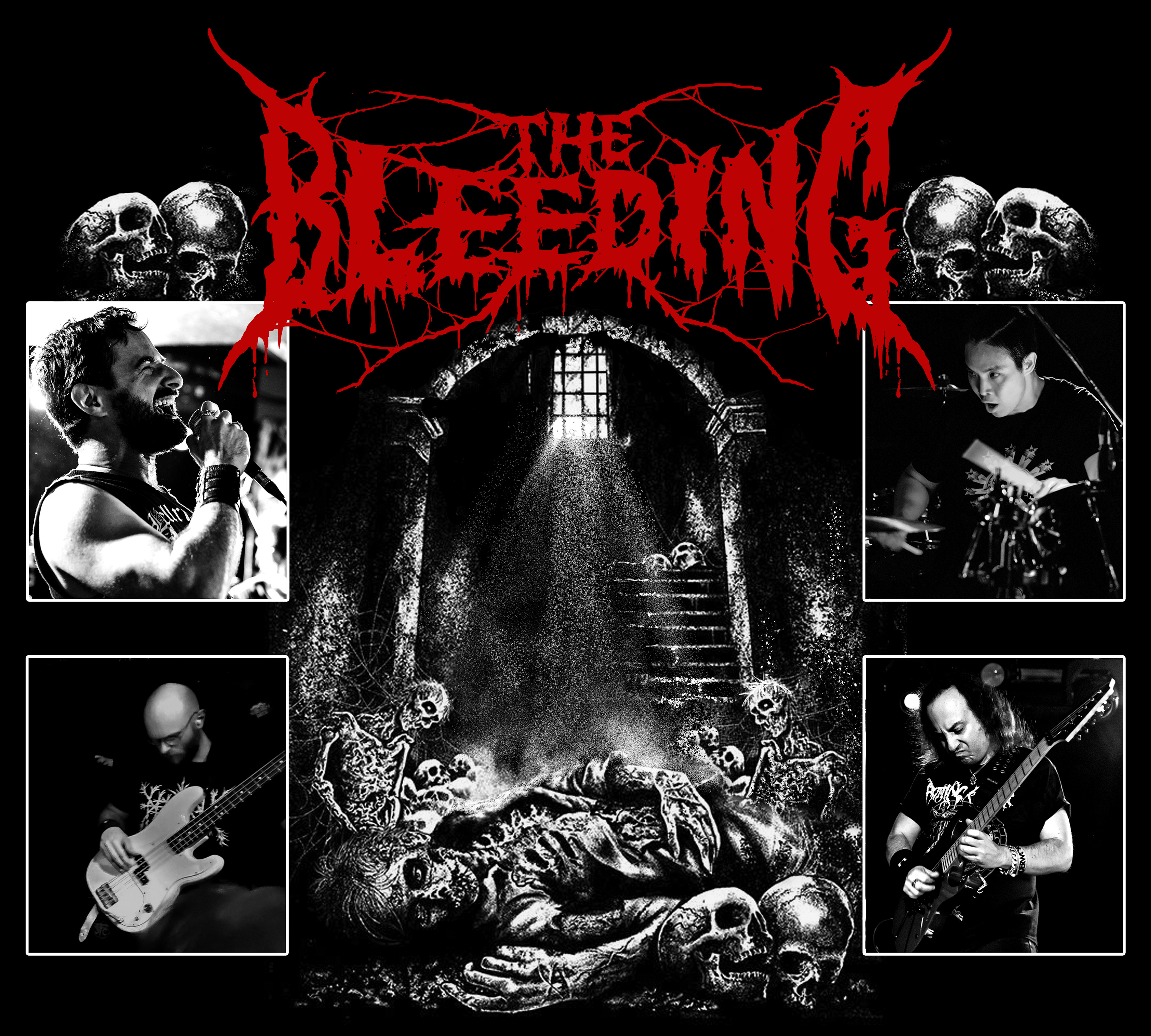 UK Death-Thrashers THE BLEEDING are back with a vengeance with the seven-song EP Rise Into Nothing. The furious title track is featuring guest vocals from none other than rising black/speed metal star James McBain (Hellripper).

A follow-up to the 2019 album Morbid Prophecy, Rise Into Nothing introduces Jordan Muscatello on bass after a line-up change in 2020. Mixed and mastered in Sweden by producer Ronnie Björnström, Rise Into Nothing also contains the 2021 reworkings of “Hammer of Penance” and “Morbid Prophecy,” as well as an unreleased demo remix of “Sadistic Saviour.” The EP closes with three bombastic live tracks from the Rites of Absolution era.

Cover artwork by Mörtuus. The limited edition CD, which includes additional artwork and an alternative cover by Dedy Badic Art, will be available via Decimated Eardrums Records.

The Bleeding take influence from the death and thrash greats… Slayer, Morbid Angel, Death, Kreator, Sepultura… and with a fresh and exciting vigour, pay homage to those greats and at the same time emblazon their own stamp on a timeless genre.

THE BLEEDING on Encyclopedia Metallum

Get Band email for free at ReverbNation.com 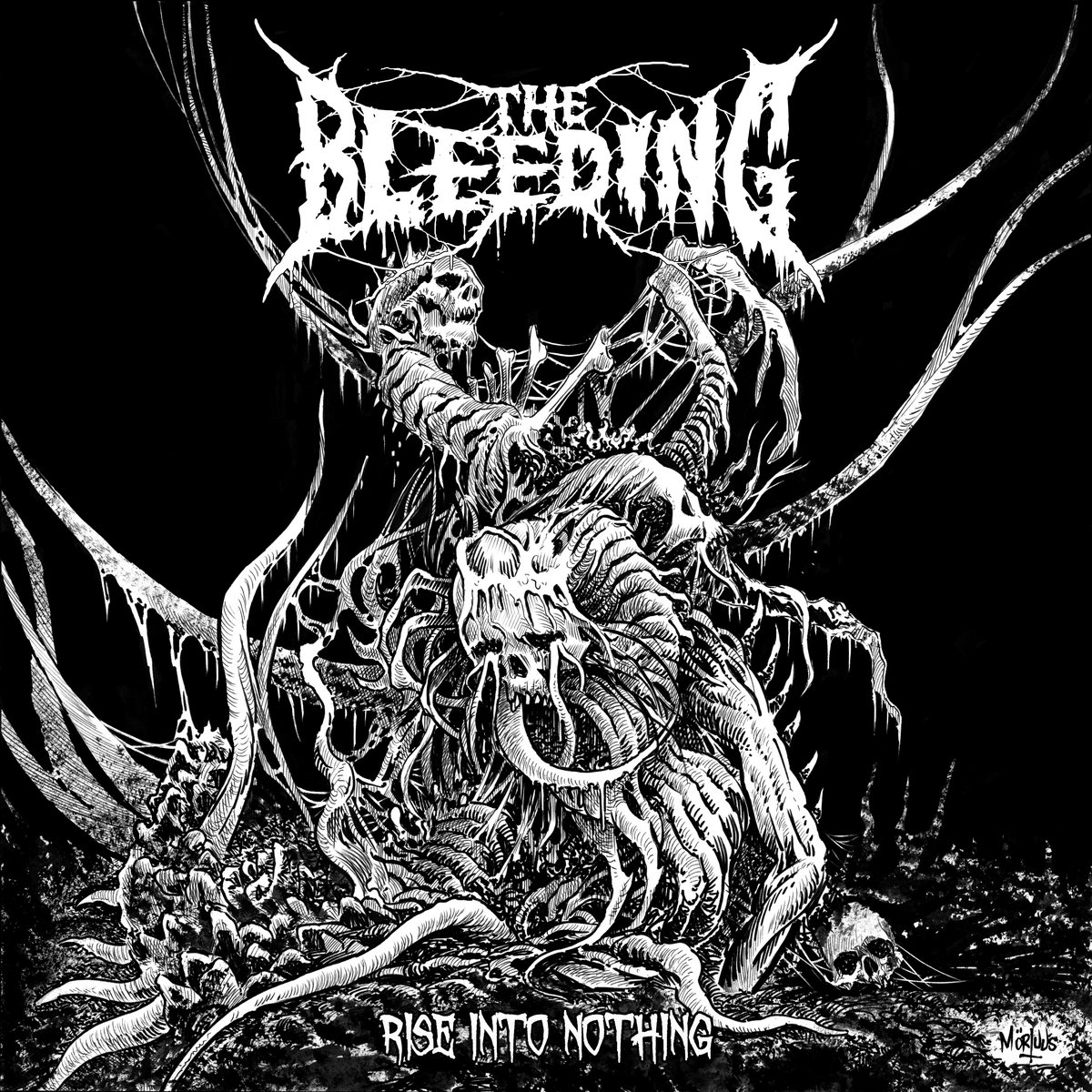 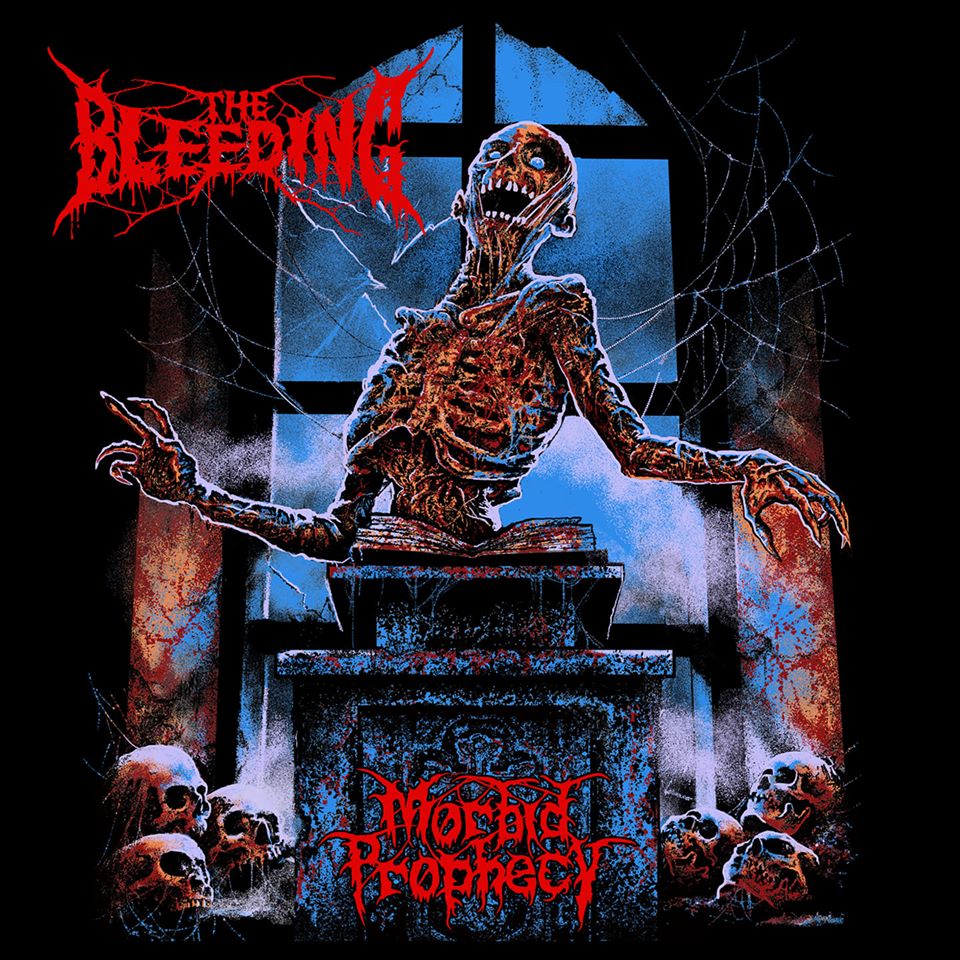 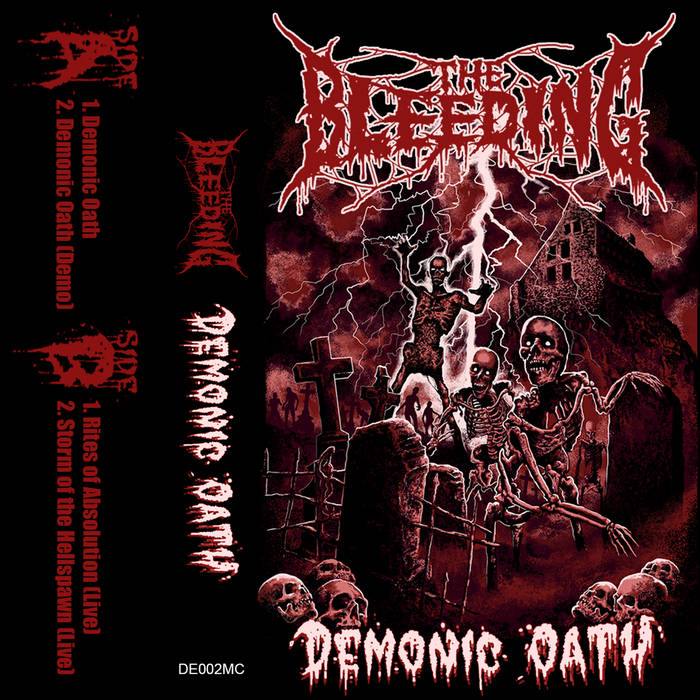 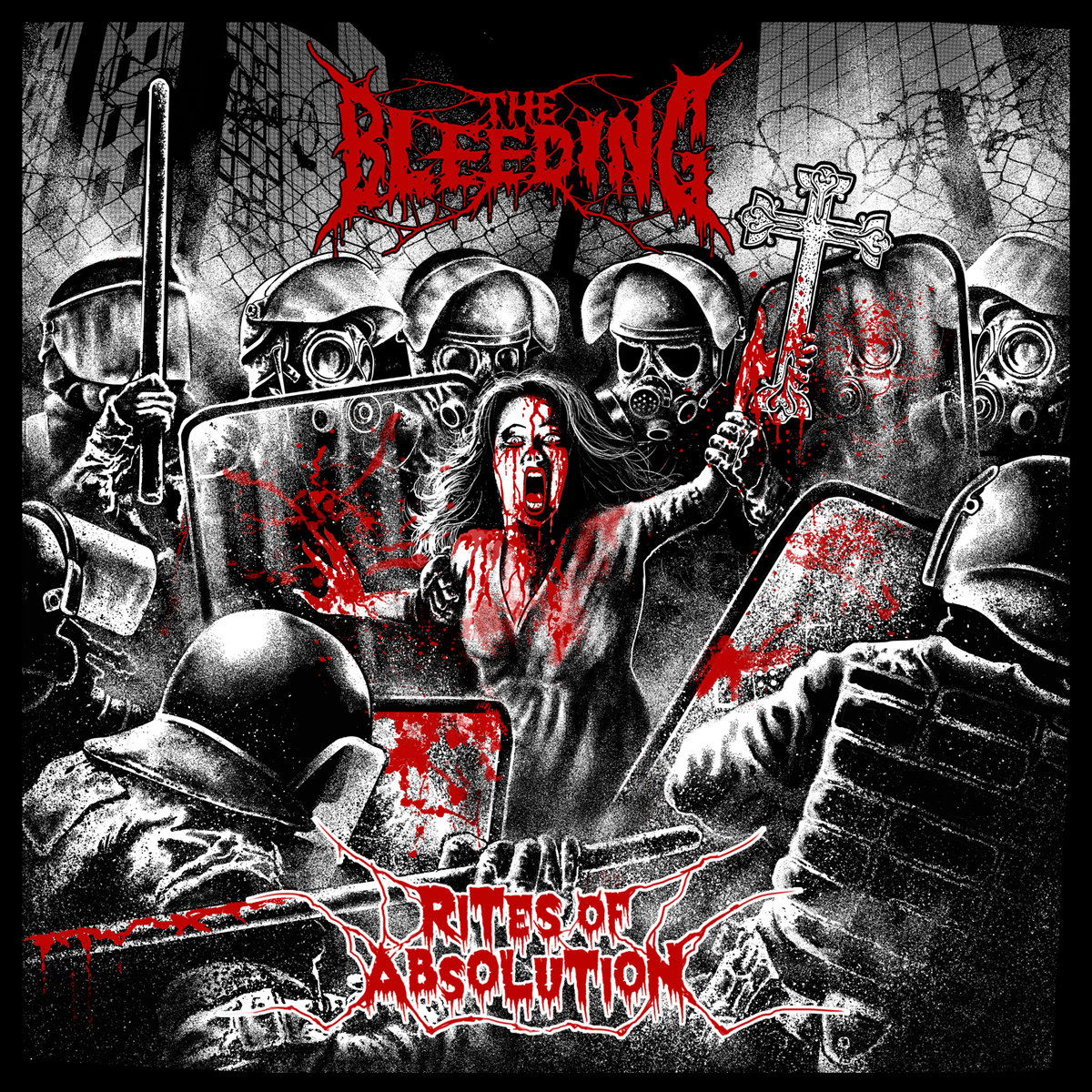 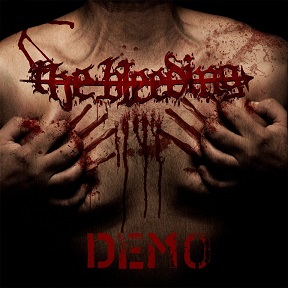